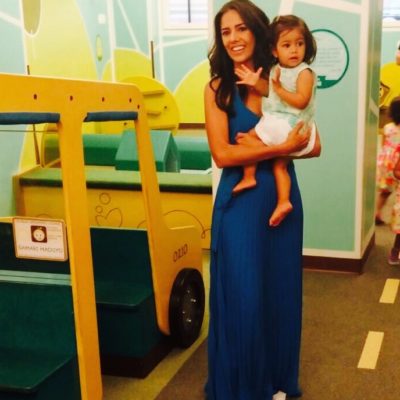 …and she turned 1! The phrase ‘time flies’ has never resonated more. I have never known life to be so equal parts hectic, overwhelming, and joyously rewarding. It’s my new normal.

On behalf of Ember, I want to thank you all for the wishes and love sent our way for her birthday. A special mention to those who joined our effort and donated to the IRC. It means so much and we are proud to have raised over $4500 that will go directly to kids’ education. 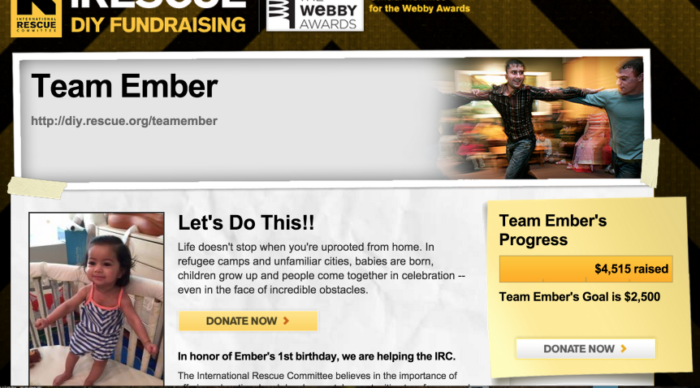 Every year on my birthday, I reflect and set new goals for the year ahead. I couldn’t let celebrating such a milestone go by without some measure. With so much going on in the world and considerable unrest in so many folks’ hearts, my heart is heavy and I have a few thoughts I wanted to share.

Shout-out to anyone raising a child. Wherever you are, whoever and however you are doing it, my hat’s off to you. It takes a village and some of you are doing it all by yourself. So, especially to those who have no help or respite, you are the unquestionable champions doing the most demanding job there is. Without your commitment, we would have a lot more jackasses in the world. Thank you for your diligence.

A thought. I understand religion is a vital grounding place for many and it’s great when incorporated into lives as such, but there is no true religious ‘head’ who would endorse discrimination of any kind. Period. Those who use ‘God’ as a defense for bad behavior and hateful rhetoric should be admonished. Period.

Moreover, as the U.S. heads into a charged political season, we are going to be hearing much discourse from both sides. Here’s to staying informed (and that means, doing our own research and not just conceding to candidate talk), and to supporting those who esteem being inclusive. Perpetuating divisiveness is destructive to our spirits and our communities. We all want to live with dignity and justness so yes, we celebrate and support our differences, but perhaps more mighty would be to cherish how much we actually do have in common.

Enheartened for a world with fewer assholes, where religion is a personal choice, but not an excuse, and a world where we don’t need a debate to guarantee equal opportunity for all.

That’s the kind of world I would like to raise my daughter in. 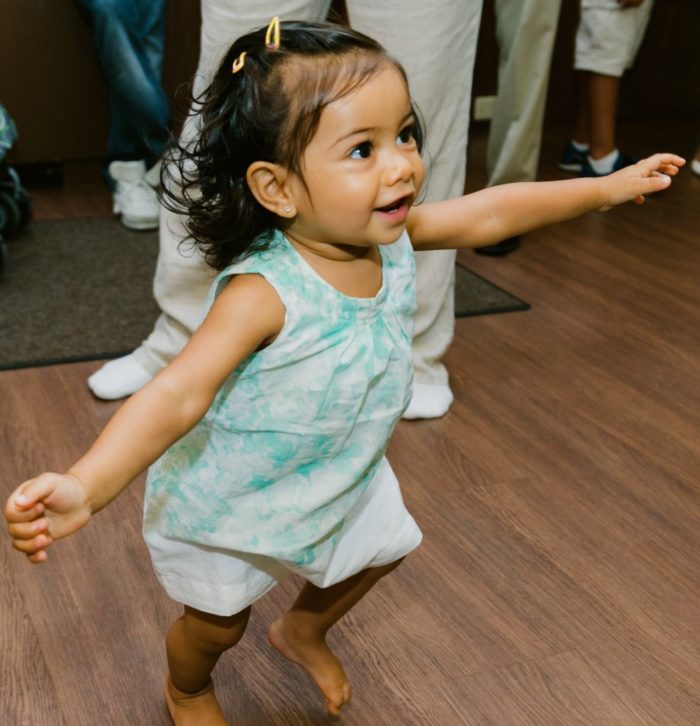