Leena (Sheetal), Sophie (Lynn Chen), and Geraldine (Michelle Krusiec) have been true “frenemies” since elementary school. All grown up and finding themselves in the city of Los Angeles, the ladies seek refuge from their isolation in a book club where they never actually talk about the book. Their subjects of interest? Sex, cannibalism, drugs and just about everything else you’d expect in such good company. 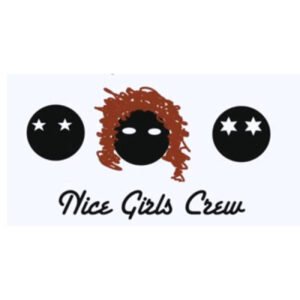