A Pakistani-American Tale Upends Expectations Onscreen and in Life

Sopan Deb from NY Times speaks to the Director, Iram Parveen Bilal, about the new film I’ll Meet You There.

“The film’s story lines signal a departure from how Muslims and South Asians have typically been depicted in American cinema: Parents are usually painted as oppressive and rigid. Women are given very little agency. And that’s, of course, assuming the exploration of Islam is not immediately linked to terrorism.

Bilal’s film tells a story about being an American Muslim after the Sept. 11 attacks, an experience that can mean a cultural identity clash on multiple fronts.” 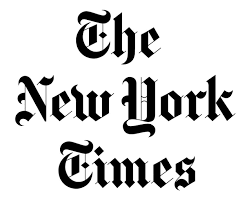